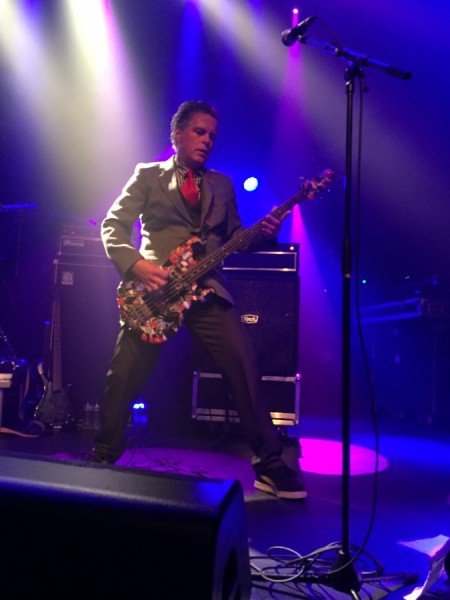 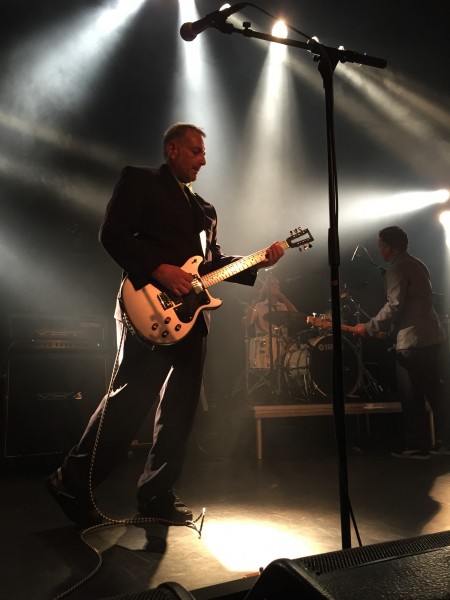 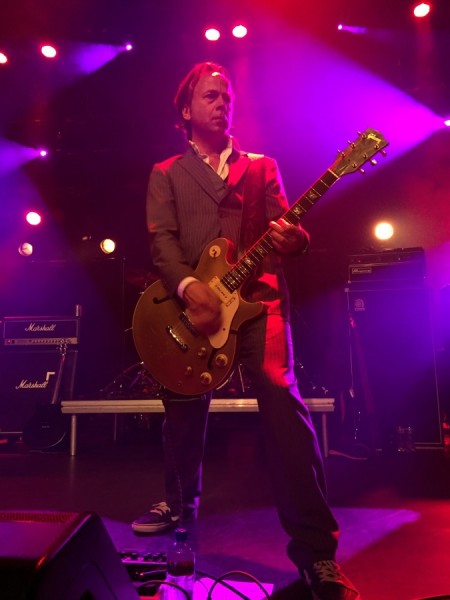 BEP started out in the 90’s mixing punk, jazz, pop, rock and metal. Bernt Nellen (drums), Paul van Dijl (guitar/vocals) and Evert Molewijk (vocals/bass) soon joined recordlabel “De Konkurrent/Konkurrel”.  With Jérôme Geerlings replacing Bernt, the band’s music got more focused now also leaning towards stonerrock referring to bands like Kyuss, Queens of the Stone Age and Motorpsycho. On their sublabel W.E.R.K/Works they released four albums that got them to play all over Europe playing with acts like Alice Donut, Victims Family, Nomeansno, The Rhytm Pigs, Snuff, Kepone and lots others.

2010 marked the return of BEP. First they collaborated on the Punk’s Not Deaf-compilation in 2012 with ‘You Call My Name’ which got them to play at the Paradiso and in 2013 EP ‘Sell Out’ saw the light of day. Produced by Ken Stringfellow (Posies, Lagwagon, Big Star, REM) ‘Sell Out’ sounds a lot more straight forward, hence the title.

In 2015 Paul, Jérôme and Evert were quite surprised to find old time friend Tijs Keverkamp (guitar) showing up during rehearsals and later even joining BEP on stage playing live. After more than a year it’s still not clear whether Tijs actually joined the band or not. Maybe he never did…

BEP is set to release six songs online in 2016 recorded by Björn Warning and Menno Bakker (produced by the latter) planning a full record in the near future.